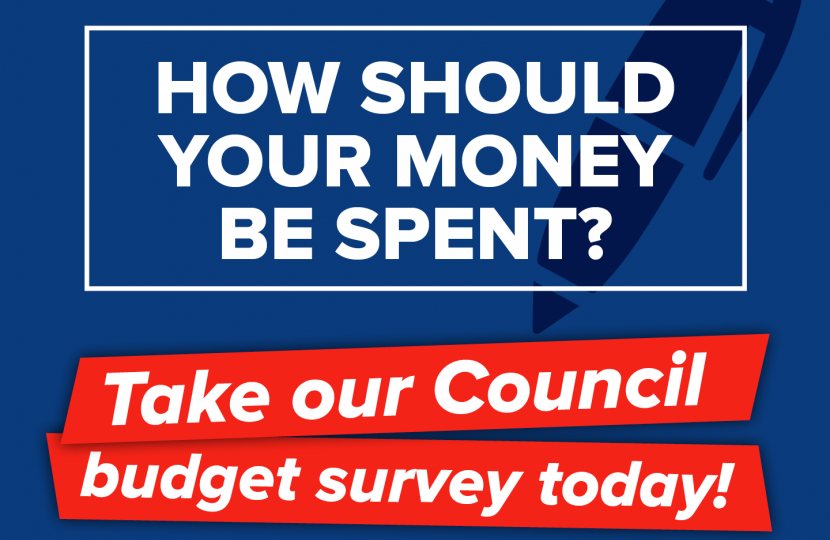 We want to hear your views on what you would like to see in this year's Council Budget.

In February City of York Council will set its budget for the 2021/2022 year. York Liberal Democrat administration has consistently chosen to increase Council Tax by the 'maximum' amount possible whereas the Conservatives have shown how it is possible to keep Council Tax lower and boost frontline services. The 'maximum' Council Tax rise of 5% is to avoid an approving referendum, the council could actually go for any amount if residents approve it, but strangely they never dare. if the maximum increase of 5% was done, 3% of it must be spent on Adult Social Care.

Recently York's Lib Dems announced they intended to increase Council Tax by 5% and farcically at the same time and after they were delivering leaflets asking for residents' views. Conservative Group Leader Cllr Paul Doughty has condemned the consultation 'as a total sham, where the Lib Dems treat claiming to listen residents with even more contempt than usual'.

York's Conservatives will submit an amendment to the budget and by completing our survey you can influence what will be in that amendment. Unlike other parties, we do want to hear from you!