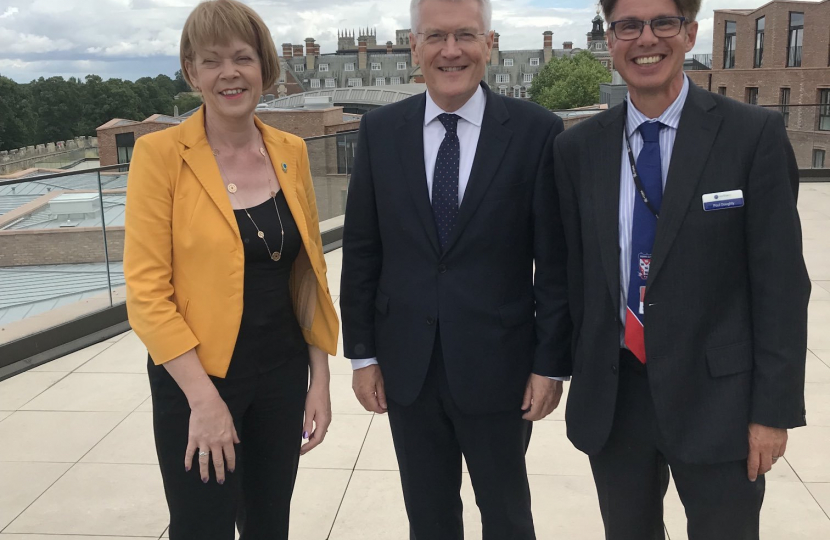 Cllr Doughty told the Minister that #YorkIsReady with our proud railway heritage, large railway workforce, and a large brownfield site ready for redevelopment next to the railway station.

York is in a final shortlist alongside Birmingham, Crewe, Derby, Doncaster and Newcastle-upon-Tyne, which is currently being put to a public vote that will inform the final decision made by the Department for Transport. Candidate towns and cities are judged against six published criteria including railway heritage, connectivity and alignment with the Levelling Up agenda.

Voting is open until August 15 at https://gbrtt.co.uk/hq-competition-public-vote/

Strensall ward Councillor Paul Doughty, Leader of the Conservative Group in York has today unearthed the minimum true cost of work to date on the postponed Castle Gateway and St. George’s Field schemes.