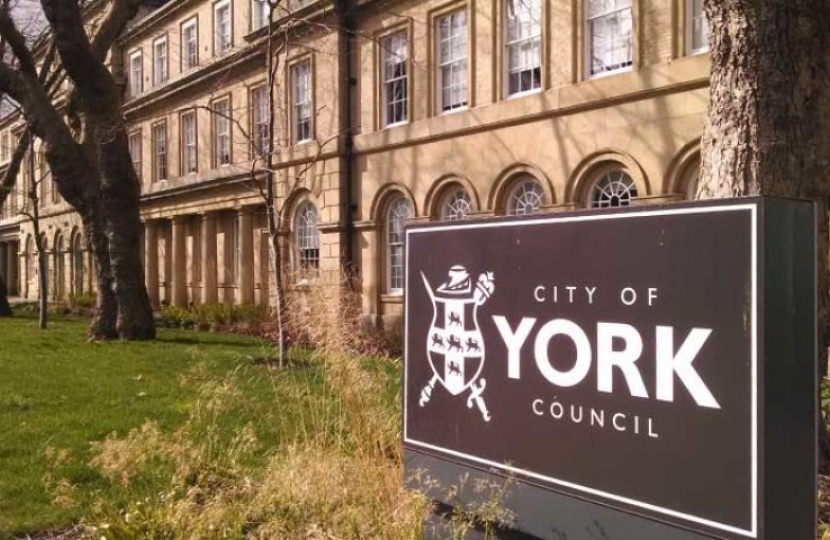 Following the vote on our amendment I rise as I often have at Hillsbrough after watching Sheffield Wednesday. Our hopes have been defeated and it will not be a night for the blue side but I have seen how much better things could be. Although a Conservative councillor majority will probably be the same few years away as Wednesday’s rise to the Champions League, both have a basis to move upwards whether from a League One base or just two councillors.

You have heard that we are not attempting to change everything but our amendment showed some of the floors in the budget and we have also shown, yet again, how a Conservative administration would be lower cost and delivering more – putting money into pothole repairs and new bus services rather than committee chair allowances and wasteful bureaucracy.

We welcome ideas of our’s from previous years that the Lib Dems have  embraced whether the HENRY work in children’s services, driving savings from printing or the better use of desk capacity at West Offices. They are also finally not simply hiking council tax by the maximum legally allowed without a referendum. We thought the trend of sky high Lib Dem council tax increases would slow but had it down as the budget before the election. They have shown themselves to be cynical but I’m not sure whether this means they are more or less so than we thought. It is interesting to see a slightly restrained budget from the Greens who have always wanted to hike council tax more than other groups and in the times of referendum caps have always gone for the maximum without a referendum or even beyond that they are now 1% less than it need be. You’d think they’d want to keep things going for a final year before presumably they are wiped out at the next Local Election.

However it is not just about a 1% lower rate of council tax than the legal maximum could be it is a clear demonstration of the utter drivel spouted by the Lib Dems about local government being on its knees and every penny being well spent. We know this administration wastes fortunes but the reality is the government has given huge amounts through Covid relief and other funds to support residents and the council is getting record amounts through the likes of business rates.

This budget shows the effects of mismanagement over the years by the Lib Dems, not least of which in the chaotic directorate and numerous reorganisations. Fundamentally across all councils senior management structures can only be varied in a limited number of ways. In York recent years have seen a never-ending chopping and changing of Directors and titles and roles. Just over a year after the sordid payoff of the former Chief Executive due to her falling out with the Council Leader and the supposed saving of a director we now have a higher than ever number of directors and the largest ever pay role. Residents are paying Rolls Royce prices for this council and getting Lada delivery.

What was needed was stability and reorganisation over a sensible time frame, instead we have seen fire fighting and knee jerk decisions and in so many budgets, as this one, the term ‘investment’ has been used for spend far better described as hole filling due to mismanagement.

We have not substantially changed the capital budget but continue to flag up our concerns with this, all of which come down to the simple fact the budget is far too high. York’s capital budget has never been higher and real repayments on it are set to rise as interest rates climb, the city will suffer in the years ahead for this administration’s spending. However it is not just spending which is thrown down as capital as it is viewed as easy to do, it is the sheer extent of the money going into some of the biggest schemes. Time wise I will not go into great detail here but the most worrying one of these is York Central where the planned spend is higher than ever and the administration has not batted an eyelid towards its plans as office space has been totally shaken up due to Covid. The administration is now wanting to get GB Railways to York Central but this will not be anything like the employer they think it is and the Lib Dems credibility is shot by this being tenant number goodness knows how many that they have thrown the ‘please come here’ flag at.

In these tough times of a rising cost of living it matters more than ever that Council Tax, which is one of the most regressive taxes of all, is kept low and once again the Lib Dems have failed to do that and at the same time they are delivering services which fall well short of what residents expect and deserve. That is why we will vote against the budget and just over a year from now residents will be able to vote against this failing administration. 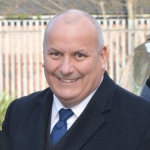