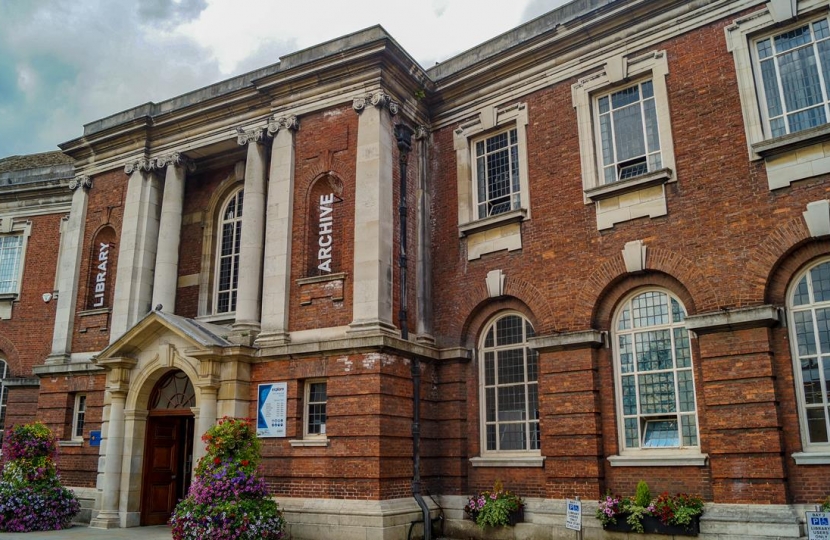 Explore Libraries and Archives Mutual Limited will be re-appointed to deliver York’s flagship libraries and archives’ services over the next 15 years, fulfilling the Conservative-led administration’s commitment to fully fund library services for the term of that contract.

The announcement followed a procurement process to determine which organisation would be best placed to run the city’s 14 libraries and archives service. The new contract will start on 1 April – immediately after the existing five-year contract with Explore Libraries and Archives Mutual Limited expires on 31 March.

The council’s ruling Executive agreed earlier this month to provide an additional £300,000 to support the £32m library services contract following feedback from both bidders involved in the procurement process, and will ensure that all the city’s existing libraries can remain open over the next 15 years of the contract, as stipulated by the administration.  Full Council will be asked to agree the additional funding at Budget Council on 28 February.

Plans for the future of the library and archive service in York were informed by the results of a citywide consultation in 2017/18.

Key proposals for the future service include:

“York’s libraries have been at the centre of our communities for decades and I’m so pleased that we’re able to appoint Explore Libraries and Archives Mutual Limited to help take the service into the future. It’s immensely exciting and we’re looking forward to working with the Explore team to ensure that York’s library and archive service remains at the heart of the city’s cultural offer.”