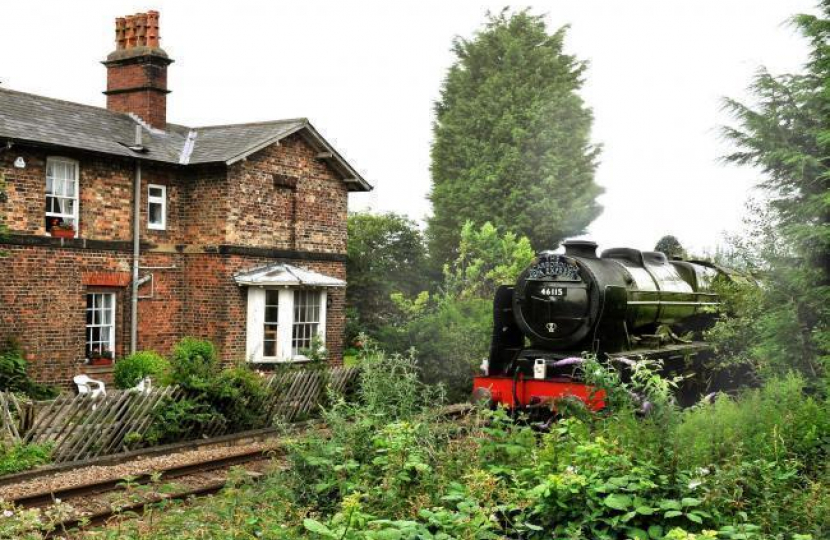 Following funding from the Government's New Stations Fund which allowed plans to be developed for a new railway station to serve Haxby and the surrounding communities, City of York Council has launched a consultation to gather the views of residents.

This information will help guide the next stage of development and build the business case for the station.

York Conservatives encourage all residents to complete the survey to ensure their views are heard.

The survey can be found here: https://www.york.gov.uk/HaxbyStation

Paper copies of the survey will be distributed at strategic points near the proposed station, such as libraries.