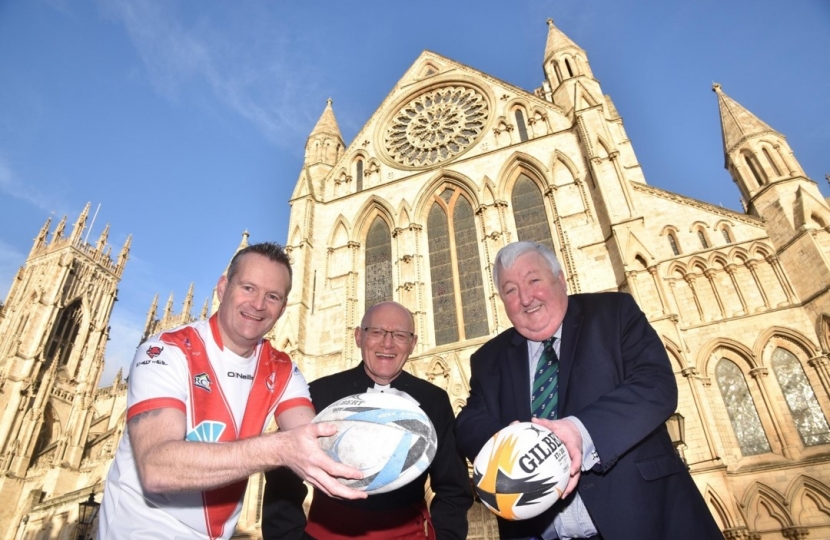 The women’s tournament runs alongside the main 2021 World cup in October and November of that year and York is now poised to play a leading role in what will be a nationwide spectacle, with venues for all the World cup matches- men’s women’s and wheelchair- taking place in venues across the country.

York has also bid to accommodate and provide training bases for World cup teams- both men and women- which organisers say will be decided in the next few months.

Cllr. Ian Gillies, Leader of the City of York Council said: “This is a fantastic result for the team that put the city’s bid together and a world class sporting event in York will be wonderful for the city.  Women’s rugby has come a long way and has some really accomplished players, it’s got all the excitement of the men’s game and I’m sure it will be an inspiration to all of our school-aged teams.”