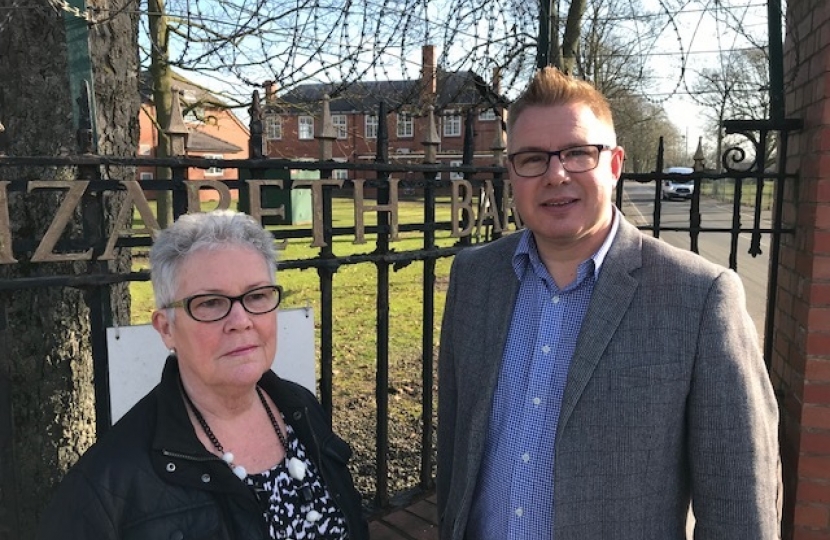 Conservative Strensall ward councillor Paul Doughty and Earswick parish councillor Sian Wiseman, who last week raised concerns about the fate of the Strensall Barracks site following environmental concerns which saw it removed from CYC's Local Plan, have today welcomed the decision by the Defence Secretary and Ministry of Defence to defer the sale of the barracks until 2024.

Cllr. Doughty said: "Cllr. Wiseman and I welcome the deferral of the sale of Queen Elizabeth Barracks in Strensall and Towthorpe Lines Army Medical Services Training Centre for five years, which we hope will lead to either a rethink on the part of the MoD to retain it in its present form or to provide it with a use which leads to a more permanent future.

"The barracks is an important part of our community, and should it have to close any future use will need to be compatible with the fragile ecosystem of the adjacent Strensall Common.  A five year buffer will hopefully give time to progress a secure future for the site, and Cllr. Wiseman and myself will be keeping a watching brief on all future developments."