Letter to Yorkshire Post: Lord Hague has got it wrong on Noth Yorkshire devolution | York Skip to main content

Letter to Yorkshire Post: Lord Hague has got it wrong on Noth Yorkshire devolution 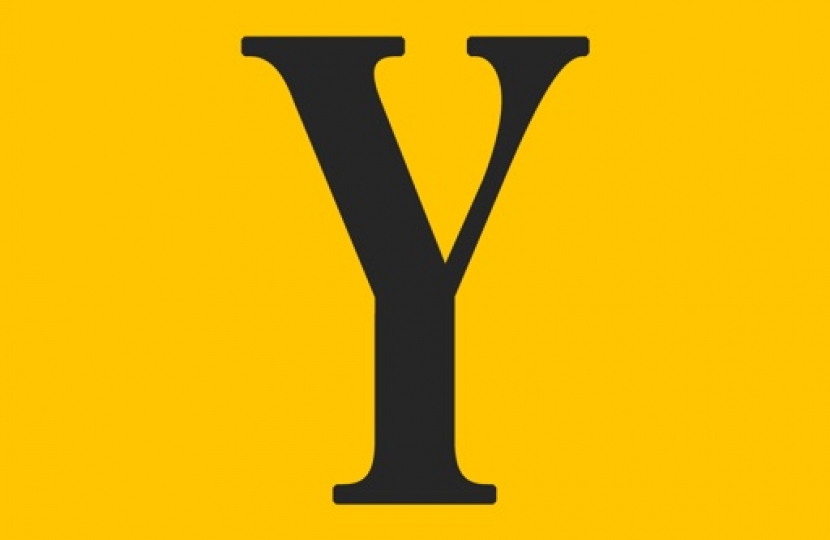 In a recent letter to the Yorkshire Post, Chris Steward, former Conservative Leader of City of York Council, outlines why Lord Hague was wrong in his arguments for a single unitary authority for North Yorkshire without York (https://www.yorkshirepost.co.uk/news/opinion/letters/william-hague-nort…).

There is no more genuine person in politics who truly wants the best for people than William Hague and he is someone I will always listen to (The Yorkshire Post, March 3).

There are few more intelligent people than him, so when his letter on the case for one North Yorkshire unitary council and York left on its own only features one argument it does not help the case.

Lord Hague’s sole argument in keeping North Yorkshire as one is that it would cause slightly less disruption. That is true, but to apply that to politics more than occasionally or life in general would see us grind to a halt with no change ever. York’s Liberal Democrats are already rejoicing in Lord Hague’s letter as it would leave City of York Council as is.

Although these just two decade-old boundaries favour the Lib Dems more than any in York’s centuries-old history, they miss the point that Lord Hague’s letter does not even mention York.

York is the finest city in the finest county in the finest land and should be at the cornerstone of devolution and local government reorganisation due to its economic, political and cultural importance; it should not be an after thought council of just 200,000 people which has shown itself to be ineffective.

One would never choose a council area of 600,000 next to one of 200,000 and the region’s main city out on its own when looking at it objectively and nor should that be the case now just because a few councillors don’t want their jobs threatened and because there would be slightly more change.

Change is coming whatever and that needs big improvements in areas like adult social care, highways and planning; they make the decision as to the precise boundaries look trivial.

Two Years On: Delivering on our Promises

Two years on, we have delivered for Britain. Here's a list of some of our top achievements.