New Evidence Shows Local Plan Is On The Right Track 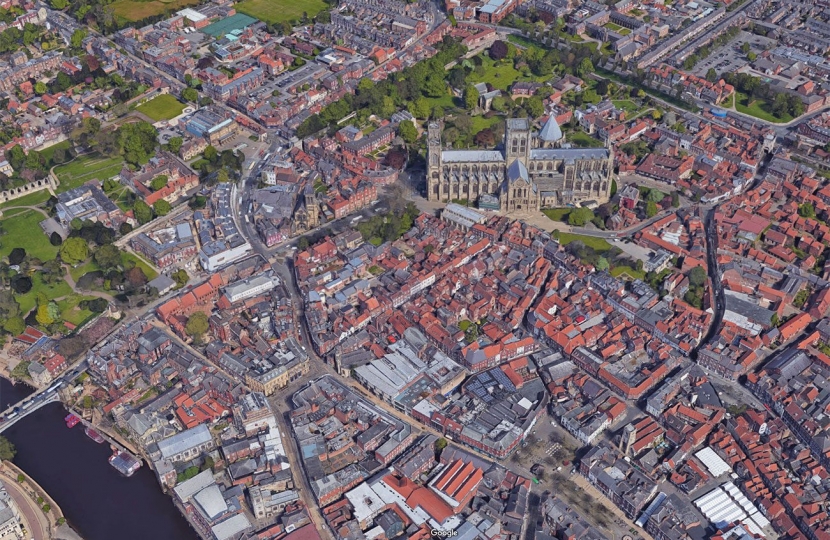 Newly published evidence from expert property consultants, GL Hearn, has reinforced the Conservative-led Council's approach to the Local Plan by clearly showing it robustly meets York's needs. When projected population growth and predicted demographic changes are accounted for, York's draft Local Plan clearly stands up the demands of the future.

In the past, opposition have tried to claim that York's proposed Local Plan wouldn't meet the requirements of the National Planning Policy Framework (2012), against which the Local Plan will be judged by inspectors, but this new report conclusively rebukes these doubts.

In fact, the Conservative-led Council's 867 houses per annum proposed in the submitted Local Plan exceeds the Objectively Assessed Housing Need by 10% ensuring that the city's housing needs will be robustly met.

This new information confirms the Conservative's belief that the proposed Local Plan is a sound plan, which will supply enough homes for the people of York, whilst protecting its unique historic character and Green Belt.

“We have been committed to producing a Local Plan which represents what we believe the residents of York want, but also one which would be found sound at Examination in Public. This new information has confirmed that we are on the right track.”