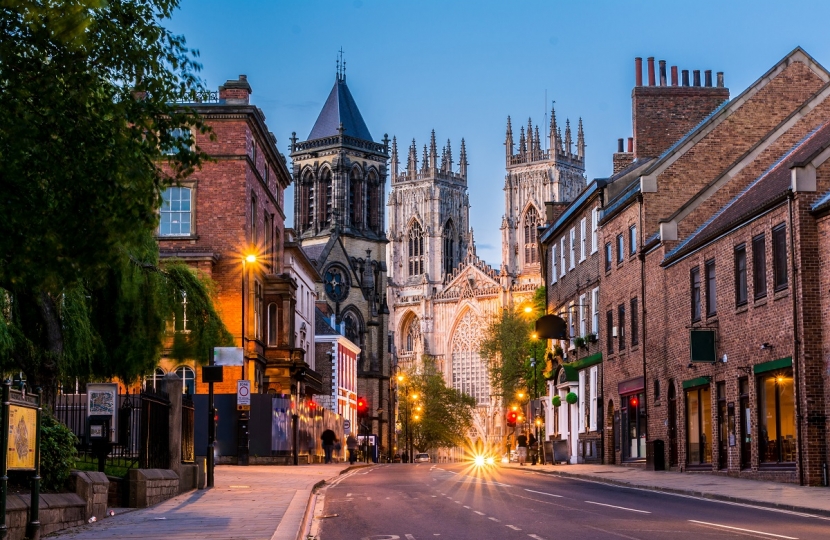 Leader of the York Conservative Group Cllr Paul Doughty urges clarity from the Council Leader and for councillors to proceed with extreme caution on any further steps to remove cars from the centre of York. This follows Lib Dem, Labour and Green councillors passing a motion last month which would ‘restrict all non-essential private motor vehicle journeys within the city walls by 2023’, whether deliberate or not this would essentially ban cars for anyone living in the likes of Bishophill. Recent days have seen this news receive significant national news and radio coverage. This risks putting visitors off coming to York who fear the city is anti-car and of a repeat of the shambolic Lendal Bridge closure.

Cllr Doughty said, “We have been here before in York where Labour rushed through a ban on traffic going over Lendal Bridge. We believe there is merit in reducing traffic in the city centre but this must not just be an anti-car drive. We should also not assume being anti car is pro-pedestrian as we will still have significant traffic with buses and other allowed vehicles and they are often some of the most polluting.

Cllr Doughty continued, ‘The original council motion was from the Labour Group but it seems the Greens are determined to try and grab the headlines and it looks like the Lib Dems are broadly sat on the fence waiting to see which way the debate goes. York’s Conservatives opposed the original motion as we believe it went far too far but now we need to have a pause for thought and the Council Leader should state whether he really does fully support the full wording of the council motion and the policies advocated by his Green Deputy. If we are to look at such drastic steps we need clarity from the leader on how this will be considered and the discussions to be had with residents, city businesses and the meetings needed; our high streets need help not further barriers. It cannot be based on whether the Labour or Green groups can do the most radio interviews.’

Our £750 million support package for charities during the Coronavirus outbreak

This Government’s announced an unprecedented £750 million package of support for charities – ensuring they can continue their vital work during the coronavirus outbreak.