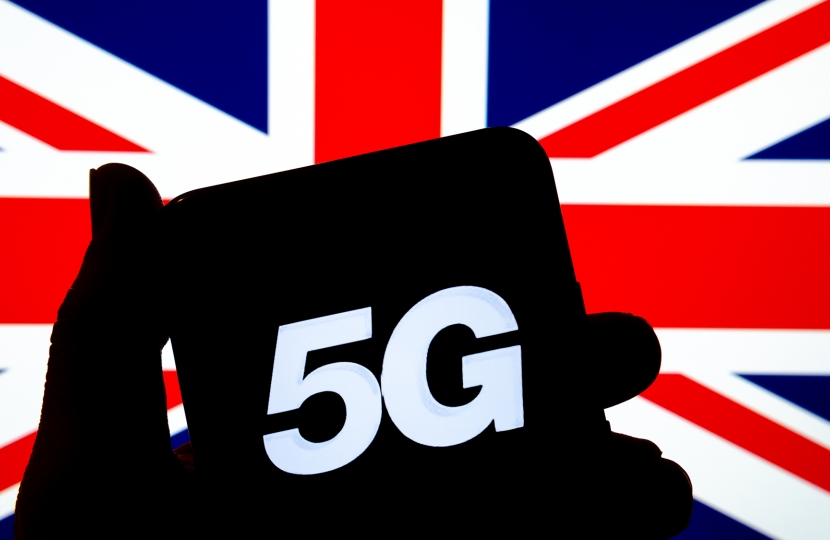 York Conservatives have reacted to the irresponsible comments from Green Party Councillors against the installation of a new 5G mast in York, which has the potential to unlock huge economic benefits.

Green Councillor Rosie Baker, who did clarify her comments by confirming "[she is] not a scientist", made unsubstantiated claims that the 5G had "carcinogenic effects" despite studies by medical experts at the World Health Organisation, Public Health England and the UK Health Protection Agency all showing 5G isn't harmful to health.

It is worrying that Green Councillors, including one who is the City of York Council Executive Member for Community Safety and another who is speaking at the Planning Committee, appear to make incorrect and dangerous Public Health claims against researched, credible medical science. Their false claims could open the Council up to legal challenge and bring our City into disrepute.

I call on the Lib Dem Council Leader to denounce his Coalition partners' claims and consider whether the Council believes they breach expected standards of public servants.

Two Years On: Delivering on our Promises

Two years on, we have delivered for Britain. Here's a list of some of our top achievements.