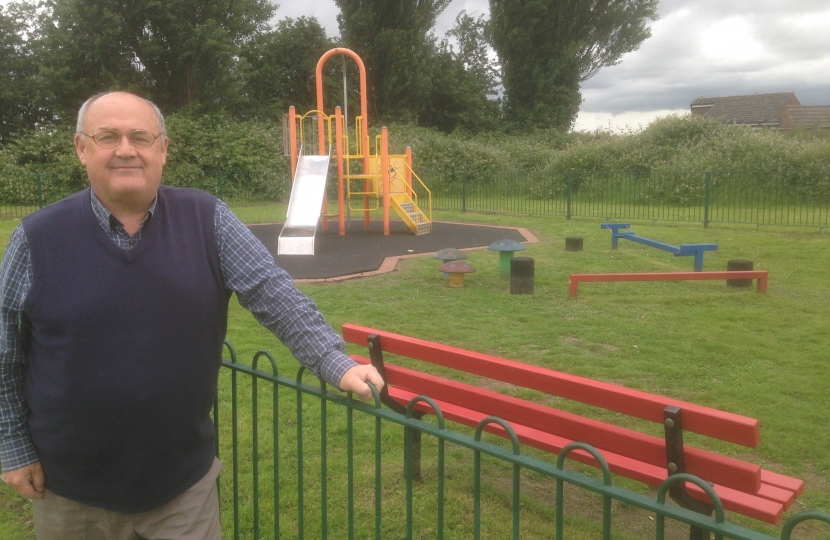 Major investment and community efforts are transforming York’s play equipment and play areas for children across the city.

Together with City of York Council’s capital investment of £170,000, parishes, wards and communities have come together to contribute funding towards York’s equipment and play areas for children, amounting to £400,000 in total.

A new climbing ship was recently installed at Rowntree Park and a new train was also installed at West Bank Park before Christmas, with more play equipment set to be installed later this month including a timber fort.

Scarcroft Green will be resurfaced in the coming months and a new timber assault course and a new chain bridge are set to be installed at Clarence Gardens, following a tender process.

Cllr Keith Myers, executive member for children’s services, said: “This is the biggest investment we’ve made to our play areas for some years. In addition to the council’s investment, we’re also working closely with neighbourhoods to introduce some really exciting new play equipment for children, as well as improving general maintenance of parks and play areas across the city.

“Parks are a real focal place for communities to come together, so it’s great that we’re working with residents, such as Nelson’s Lane park, to enable them to contribute towards this.”