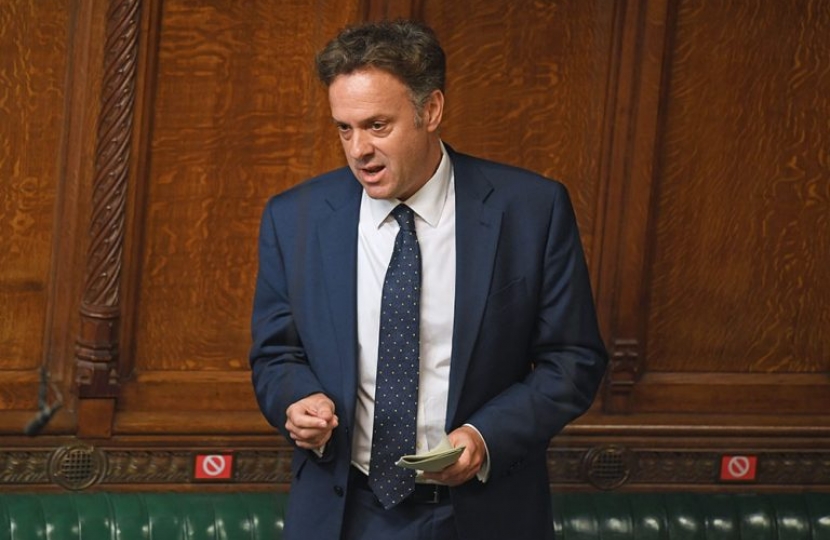 Building on his long-running lobbying campaign for tougher sentences for pet thefts, Julian pressed Ministers again at Home Office questions to commit to a date to bring forward legislation to enact changes in the law to avoid any further delay. Julian’s question in the House of Commons was poignant given that Sir David Amess had also been a passionate advocate for improved animal welfare and has been focussing on the issue of pet thefts in recent months.

Earlier in the year, Julian signed New Clause 16 of the Police, Crimes, Sentencing and Courts Bill which was tabled by his Conservative colleague Sir Iain Duncan Smith MP in an attempt to introduce a new offense for stealing pets, separate from property theft. This is to recognise the importance of pets in our lives with domestic animals being like family to their owners.

The Government acknowledged the overwhelming support for this issue by launching a cross-department Pet Theft Taskforce involving officials from the Home Office, Ministry of Justice and Department for Environment, Food and Rural Affairs to investigate the rise in pet thefts and to recommend any necessary measures to tackle the problem.

In September, the taskforce published a report with recommendations, including the establishment of a new offence for pet abduction, improving tracking of cases to identify coordinated criminal activity by gangs, renew efforts to encourage microchipping of pets, and tackling the fear of crime. With the report complete, Julian passionately believes there is no time to waste with pet thefts rising by up to 170% in the last year in some areas.

While Kit Malthouse MP, Minister for Crime and Policing, could not commit to a firm date for when legislation will be brought before Parliament, he did give the Government’s “undertaking that we are keen to move as swiftly as possible to give him the opportunity to put this offence on the statute book.”

Speaking after his question, Julian said:

It is more important than ever that the Government bring forward these long overdue changes to ensure families are spared the heartbreak of losing much-loved pets to abduction. We need tougher laws in order to break the cycle of criminality which allows gangs to raise funds by selling animals to fund further illegal activity.

I hope the Government wastes no more time and I will ensure to keep press on Ministers until we have the reassurance only new legislation can provide.