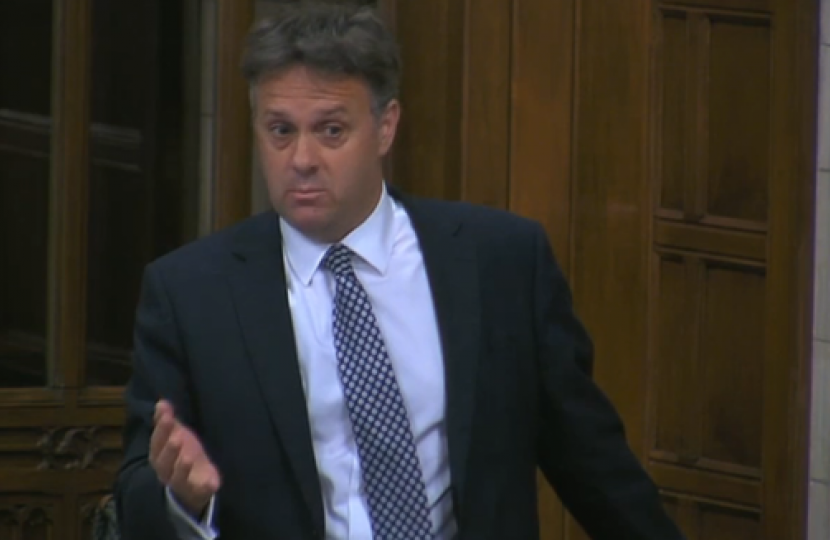 This week, Julian spoke about the importance of keeping waiting times for York’s youth mental health services under control in a parliamentary debate in Westminster Hall in the House of Commons.

Julian noted that there have been peaks and troughs in waiting times for routine autism assessments in York, varying between 6 and 12 months in recent years. He also stressed the impact that long waits can have on schools.

York autism assessment waiting times previously fell from a peak of 12 months after new investment in the service, and on lobbying York mental health services on this Julian was told the longer waits were due to the service having to prioritise emergency cases over routine ones. Waiting times crept up again in late 2018, but when he pressed them on this Julian was assured that York NHS mental health services have put in place measures to get these times down again, with new funding from Vale of York NHS and a new model of working for the assessments.

Julian has focused on improving local youth mental health services for several years, supporting a number of local residents who have brought their cases to him, and has recently been looking into how NHS child mental health services link up with Special Educational Needs provision in schools. He has previously raised the need for better monitoring of waiting times with Theresa May in the House of Commons at Prime Minister’s Questions, and has engaged with York NHS Child and Adolescent Mental Health Services (CAMHS) and the Chief Executive of the Tees, Esk and Wear Valleys NHS mental health trust.

After speaking in the debate, Julian said: “I felt it was important to use this debate to highlight the variation in service York families have experienced with local youth mental health provision, so attention can be focused on bearing down on waiting times.

I know York mental health services are doing their best to get on top of this, and am encouraged that new funding has been allocated by government, with an additional £1.4 billion to create capacity to treat another 70,000 young people at community level by 2020-21. I also welcome last week’s announcement by the Department of Health that every school and college will now be offered mental health training to improve support and ease referrals, backed with £9.3 million of targeted funding.

As ever, the challenge is now to ensure that this new money has impact through improvements to frontline services, and York residents can rely on me to remain vigilant on this vital area.”