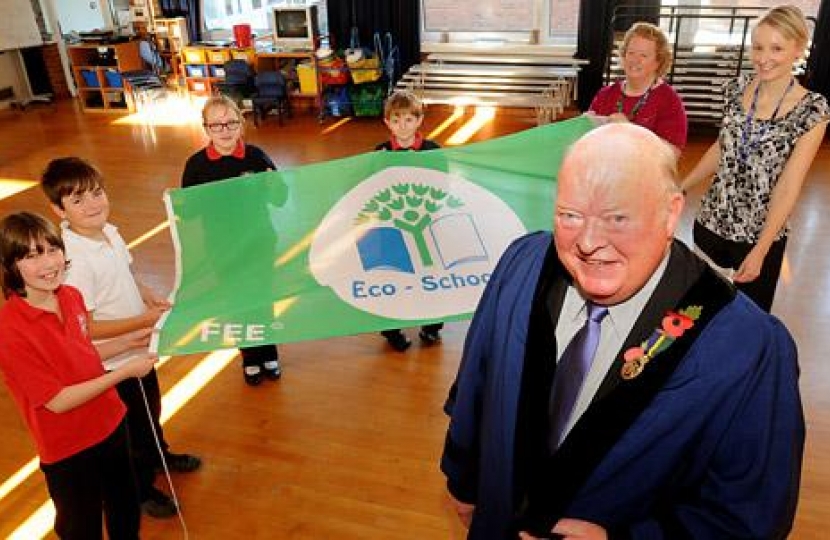 City of York Conservative Association is sad to learn of the death of George Barton at the end of January. He represented the Wheldrake Ward from 2011 to 2015 and was also York Conservative Group Deputy Leader for part of this time.

George grew up in Kent before having a successful business career and being a Lieutenant Colonel in the Territorial Army, as well as raising a family with his wife Veronica (know as Vee). He spent much of his life in Yorkshire, including Richmond where he was involved in their Association.

In 2014, he moved south to be closer to family and travelled back to York for council meetings before again becoming a councillor when elected to Adur District Council and West Sussex County Council.

I worked with George Barton in the run up to the 2011 election and then with him as a fellow councillor in his four-year term. He was an excellent councillor for Wheldrake and the Conservative Group and a loyal and jovial friend. He would always work hard serving others.

Meet 3 of our great Police and Crime Commissioner candidates