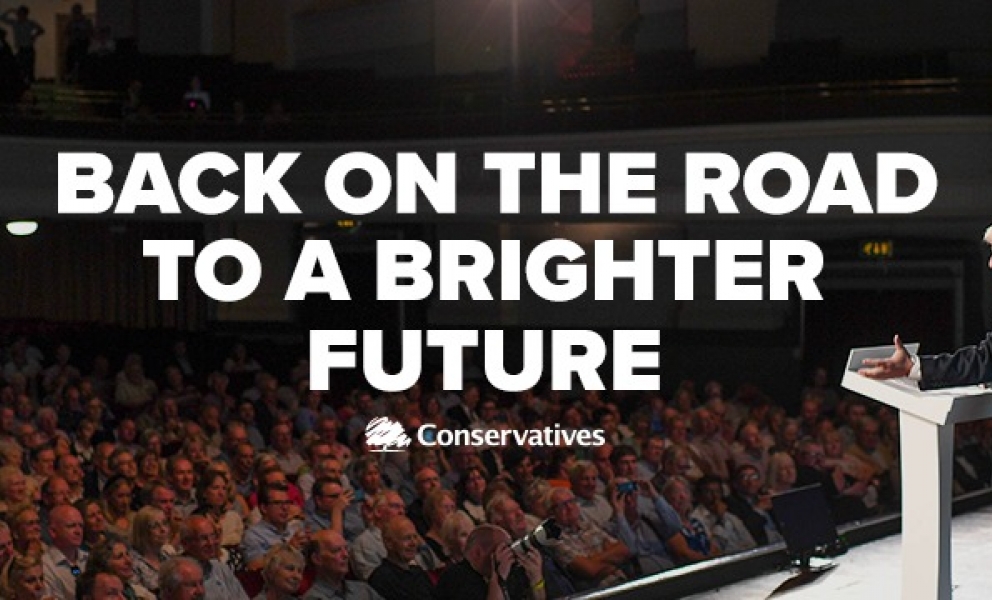 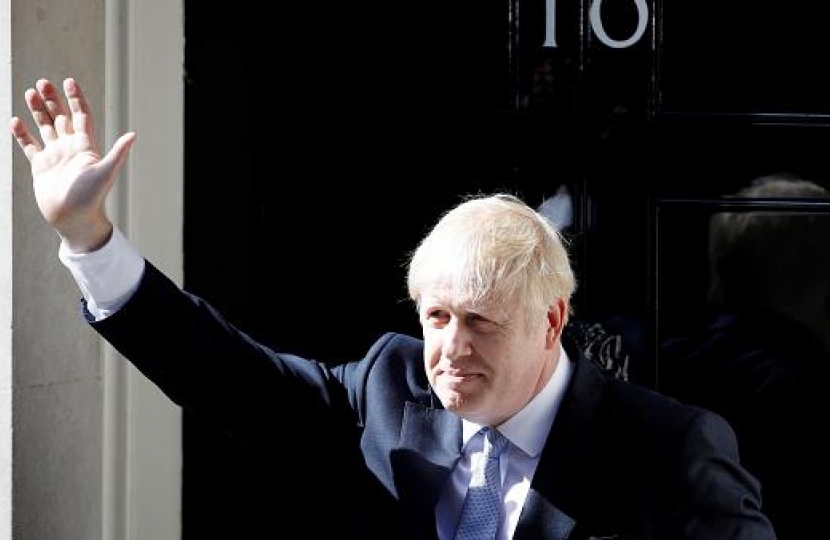 York Conservatives have welcomed Boris Johnson as the new Leader of the Conservative & Unionist Party and Prime Minister of Great Britain & Northern Ireland.

Within hours of his appointment, Boris had announced his Cabinet - the most diverse in British history - and had begun working on preparing the country for leaving the European Union on 31st October, with or without a deal.

Boris has also announced his plan to get our country back on the road to a brighter future by:

1. Getting Brexit done by 31st October, with a great new deal for Britain.
2.  Making sure Britain is prepared for a no deal, as the best way to get a great new deal.
3.  Making sure people start seeing the £20 billion in new NHS funding in their GP surgeries and local hospitals.
4.  Hiring 20,000 new police officers and giving them the powers to keep our streets safe.
5.  Properly funding our schools so that every child gets more guaranteed minimum funding, regardless of where they live.
6.  Delivering a strong economy to fund the public services we all rely on.

‘I welcome the election of Boris Johnson as Conservative Party Leader and Prime Minister. He has made a promising start in government and shown that he has the ability and flair to conduct the remainder of the Brexit process in an optimistic spirit. I was also encouraged by his commitment to the £39 billion Northern Powerhouse Rail project, which promises to transform connectivity in the North. I look forward to delivering Brexit and concentrating on this positive domestic agenda.’

“I’m delighted Boris has been elected as the new Leader of the Conservatives with such an emphatic majority of the Party membership and is now Prime Minister of the United Kingdom.

I look forward to our new Prime Minister re-establishing trust in our democratic system, leaving the EU in an orderly fashion and to move on to deliver other important priorities such as a fair deal for Northern infrastructure, public services, health care, education and a balanced economy. Priorities that can only happen by a united Conservative party to defeat the threat of a Corbyn Government.

My longer term wish is that in time, with earned and new found trust, our citizens will choose us for our actions and effective policies and not just because we offer a least worst option.” 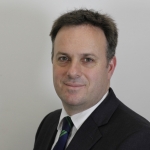 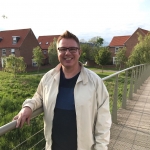